A large part of the adventure is cruising aboard the ship, which is why we believe in the importance of great service along the way. Aboard the Tiffara you will encounter luxury in all its environments, in its intimate spaces, in the warmth with which you are taken care of, and in the first-class service we deliver.

Bar, well-stocked with a variety of wines, liquors, and a minibar 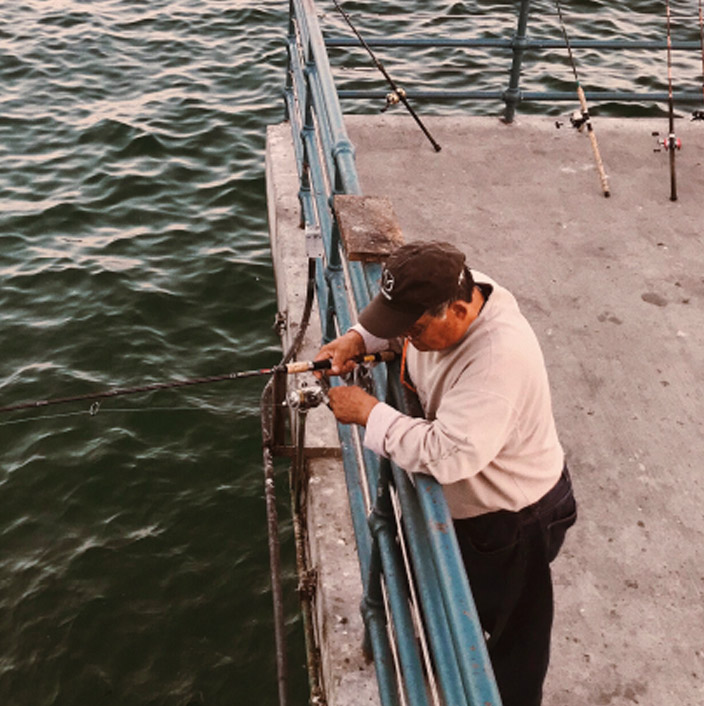 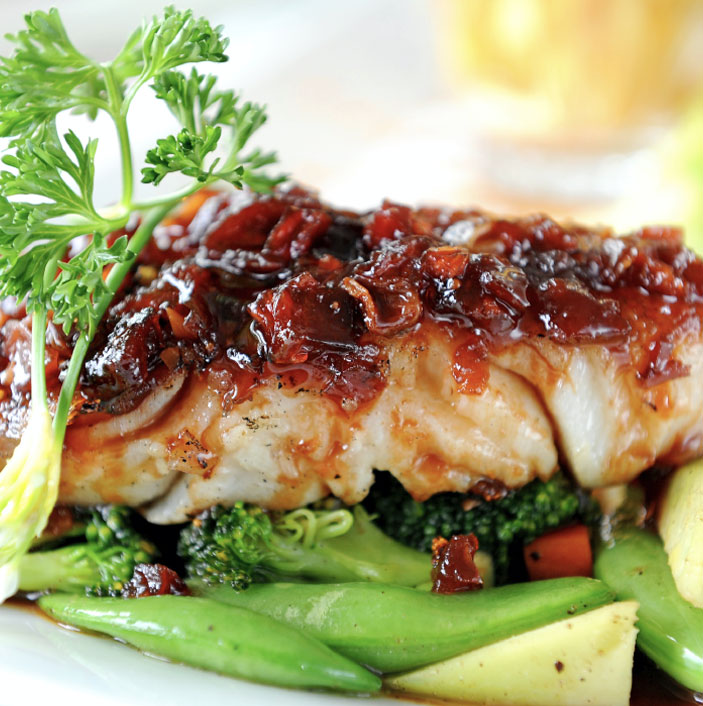 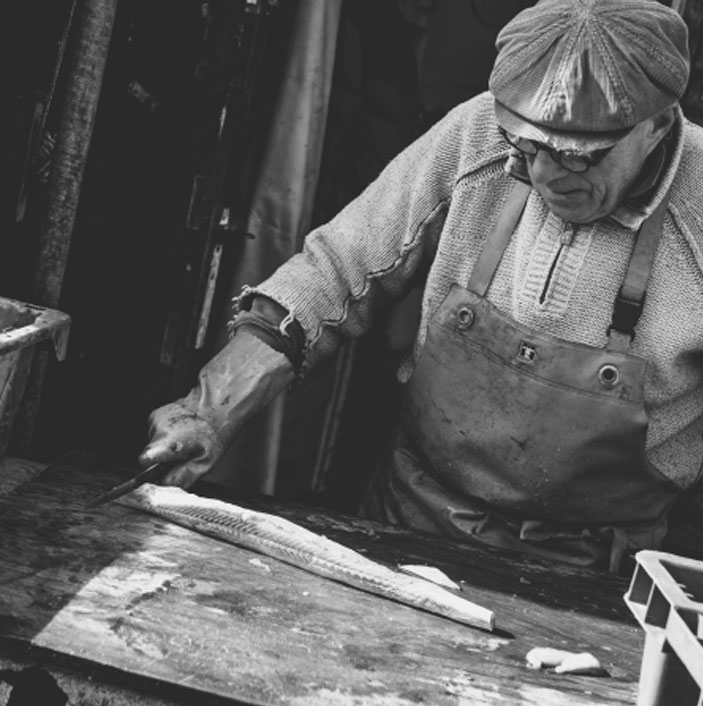 The cuisine is an important part of this adventure. Connecting with nature is also getting to know its people and customs, which is why on our menu you will enjoy true delicacies prepared with local fresh fish and seafood. We will also visit the home of Mrs. Juanita, who will welcome us with warm homemade bread, a traditional curanto (feast of seafood and meat) and a classic roasted lamb, unique to Patagonia. Wine is an essential part of our meals, and while our journey is only through the south of Chile, our wine selection will allow you to travel through the entire country.

Germán Martin
Captain
He is the one who leads the yacht and crew, and who with his vast experience and great knowledge of the area, leads us to the surprising destinations that we visit safely and comfortably.

Nelson Gómez
Engineer
He is the engineer on board. He is responsible for the operation and maintenance of the engines, machines, and on-board systems.

Housekeepers
They are at the university level. They speak English and/or German, French. They are responsible for the personal attention of the passengers and their rooms. They are always willing to solve any lodging requests.

It was in the summer of 1979, when I was merely 16 years old, that I sailed on a sailboat for the first time through the channels of Chiloe. At that time, the seafaring development was budding, and it was still possible to run into the magnificent and legendary chalupas chilotas (type of sailboat), which are no longer around today.
Without knowing it back then, this sailing trip would mark a turning point in my life and outline my fate. In the middle of the eighties I was assigned to the Navy patroller “Lautaro” of the Chilean Navy in Puerto Montt, once again returning to the channels of Chiloe. During these years we sailed profusely through the channels of Chiloe and Aysen, and the southern channels to Cape Horn. Within the tasks that I was assigned with was the hydrographic survey of the fjords of continental Chiloe, information that allowed for the construction of the current nautical charts that facilitate the navigation through this beautiful region, which today is the main tourism destination in Chiloe.
The years passed and in 1995, after retiring from the Navy, I bought a sailboat, the “Legend,” and fate brought me, once again, to Chiloe. The “Legend” was my home for many years in which, pioneering, I began running charters through the area.

It was towards the end of January 2002 when I was offered to be the Captain of the Tiffara, which at the time was cruising from the Caribbean to Chile. I travelled quickly to Valparaiso for our meeting, the same day of her docking. Neither of us had met and I think we were both expectant of this event. It seemed that we both secretly sensed that our destinies would be chained to each other.
A few days later we went out to sea, heading to Puerto Montt, on our first navigation together, to what would become our base port to this day. Once again, destiny anchored my life to Chiloe.
Since then our bond has grown with time, our lives have become one, and to speak of one is to speak of the other. Together we have navigated and discovered the corners and secrets that this “crazy geography” hides, as Benjamin Subercaseaux would say. On our long voyages we have seen hundreds of sunrises, navigating intricate channels, hidden fjords, coves, beaches, and glaciers, to the distant Puerto Williams in the southern end of the continent. Little by little we have unveiled its secrets, learning the traditions of its people, remembering the history of its first sailors, discovering hot springs and trekking paths through ancient forests, learning about its rich and varied fauna, marveling at its starry skies, surprising ourselves with its majestic snowy peaks and becoming a part of that silence that takes us to the deepest, most intimate parts of ourselves. In short, all those experiences that words are not able to describe.
Today, we would like to invite you to join us on our navigations, and in that way make you part of this experience, which is none other than a passion for the sea and history, cultivated throughout the years, and of a ship that makes it possible with its warmth, security, and comfort. 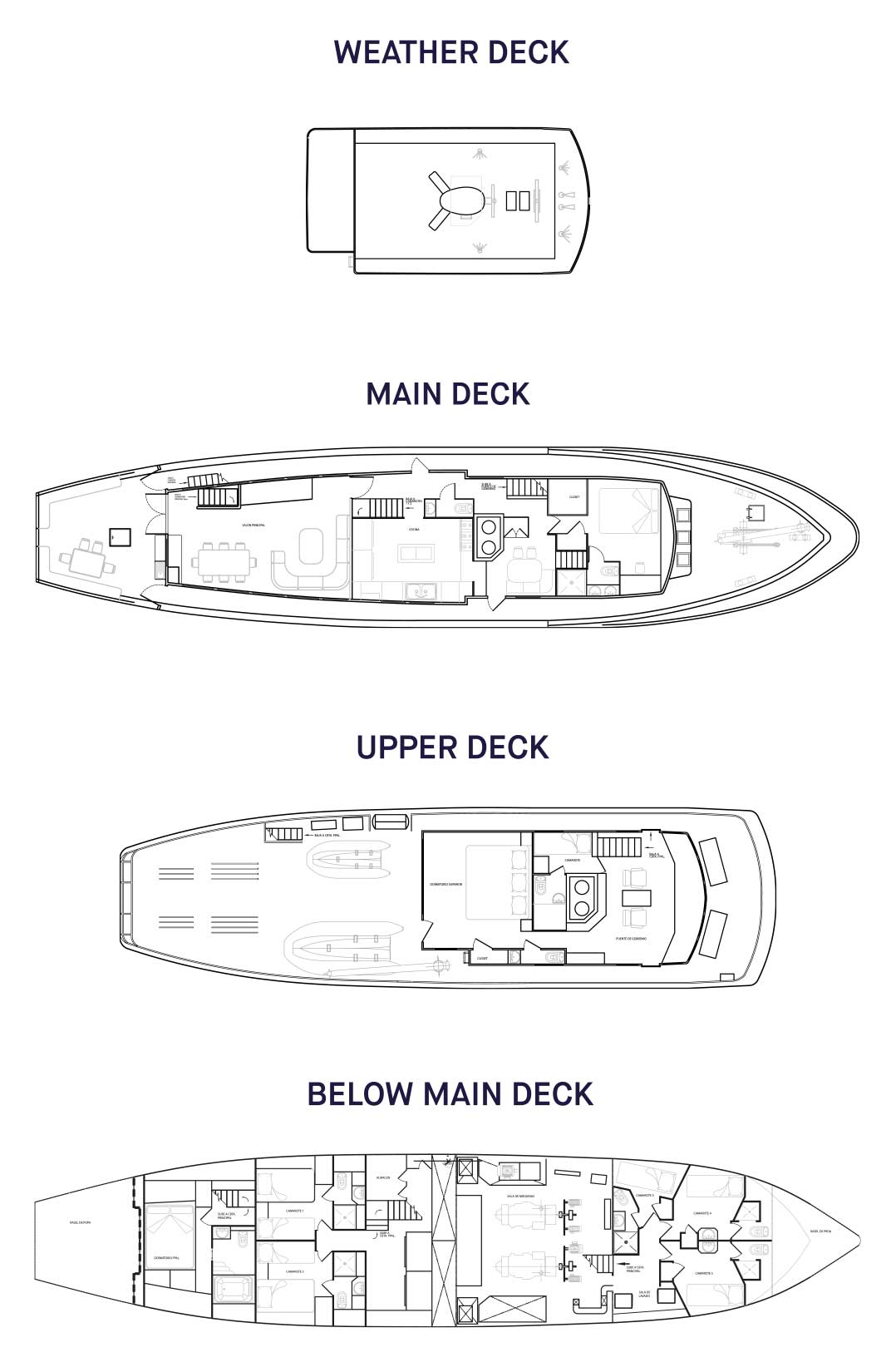 BOOK YOUR JOURNEY
Scroll To Top